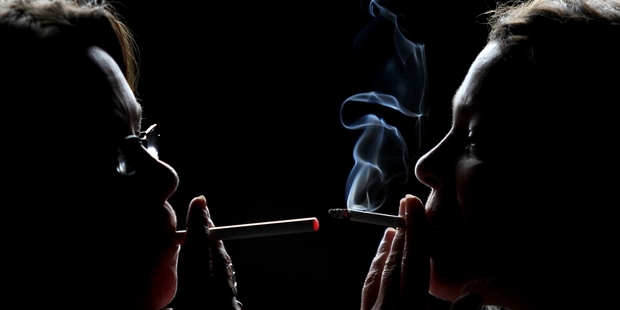 It’s illegal for dealers to sell e-liquids in New Zealand, but they are allowed to sell vaporizers. It’s a crazy state of affairs, especially bearing in mind the fact that there are so many people in the country that are trying to give up smoking and have found vaping is the best way to go.

The fact that they cannot legally buy e-liquids in New Zealand may be a stumbling block, but many smokers who wish to become and/or stay ex-smokers have not let government restrictions deter them. They order their e-liquids online from suppliers in other countries.

Although making it easier for smokers to switch to vaping would be the obvious choice for any government hoping to help wean people off smoking, the New Zealand government decided to go another route. One January 1, they raised tobacco prices by 10%.

According to a recent article in the New Zealand Herald, the resultant price hike has encouraged more New Zealanders to take up vaping instead and one retailer reports record sales and states cigarette substitutes are the best thing he’s ever sold.

The retailer in question, who wishes to remain anonymous, is all too aware of the dangers of smoking. He lost both his parents to illnesses caused by smoking. He also knows how hard it can be to kick the habit.

“I gave up cold turkey 10 years ago,” he said, “and it was hell for about a year. The hardest thing about giving up smoking is losing the puff and the kick.”

According to the retailer, he has customers who’ve been trying to give up for years who say vaping has made it easy.

Of course, things would be easier still if it was possible to buy e-liquids in New Zealand. Many people are fighting to make the government see reason though. Including a new cooperative of vape venders, called VTANZ, launched earlier this month.